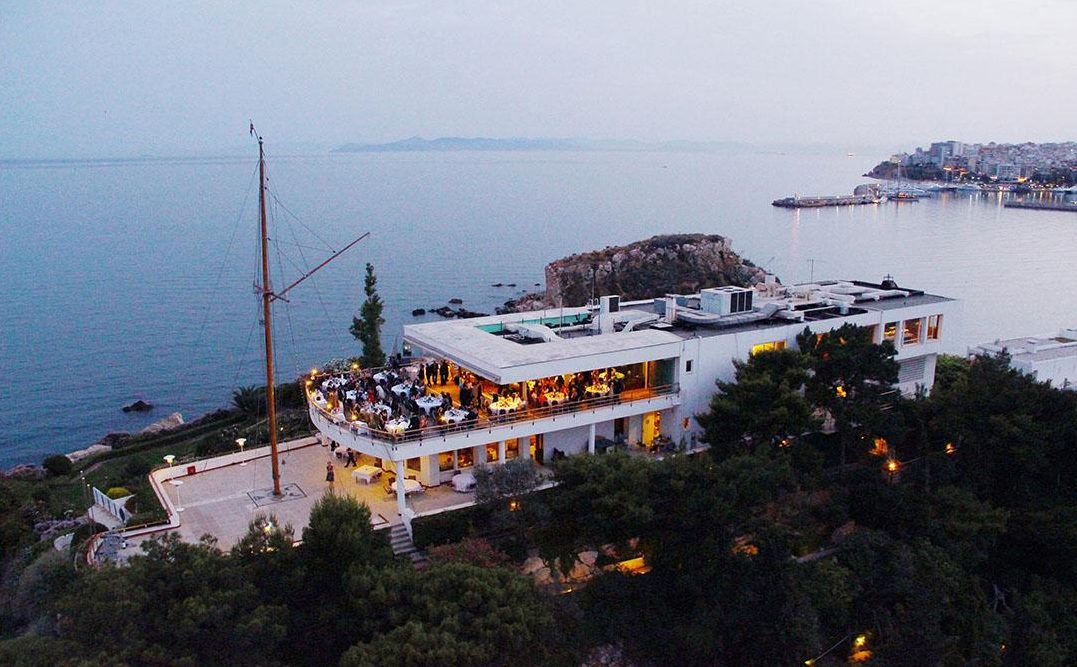 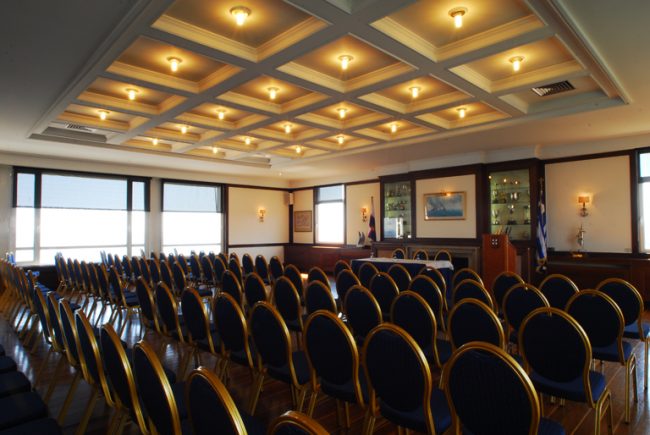 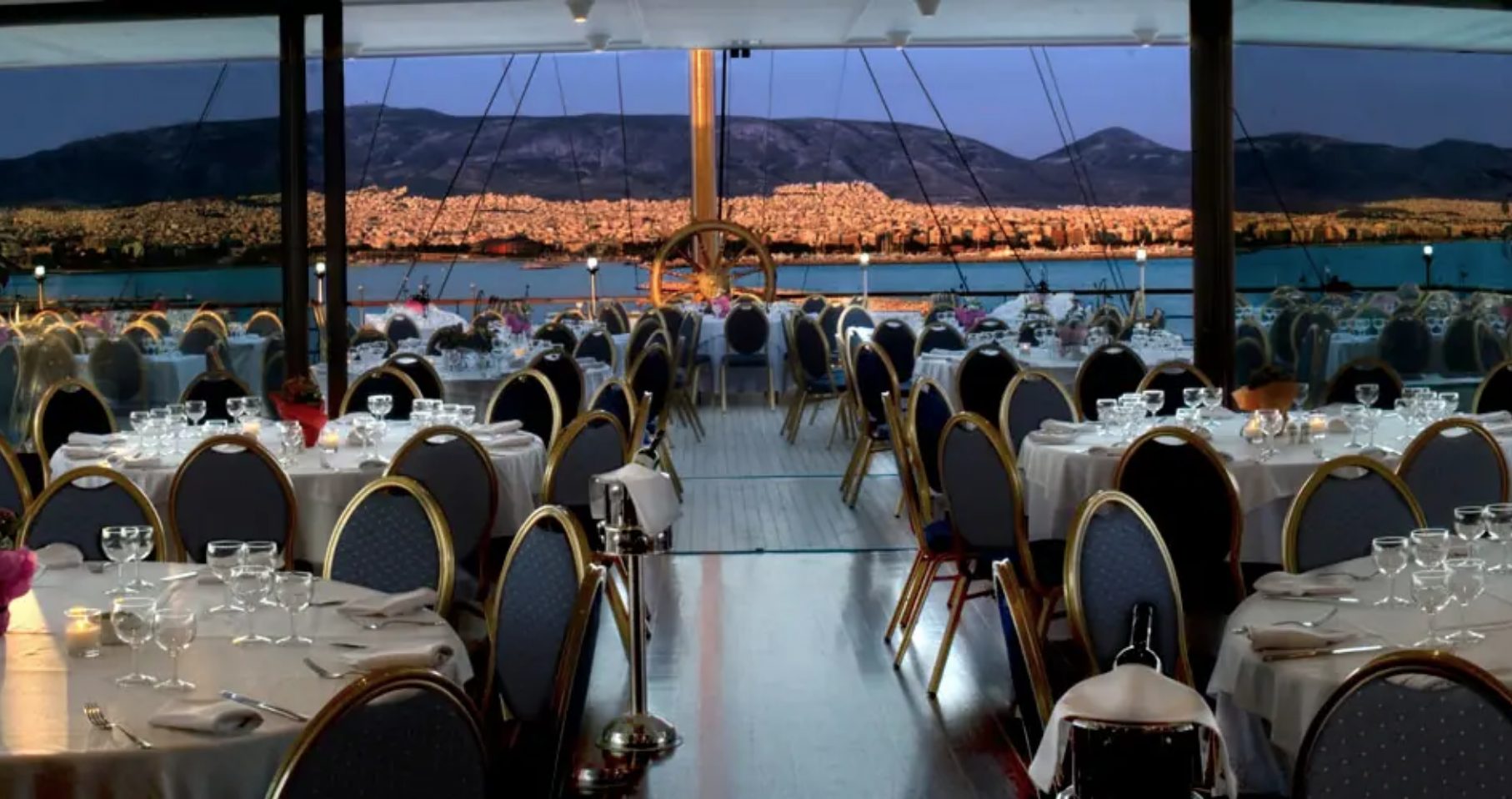 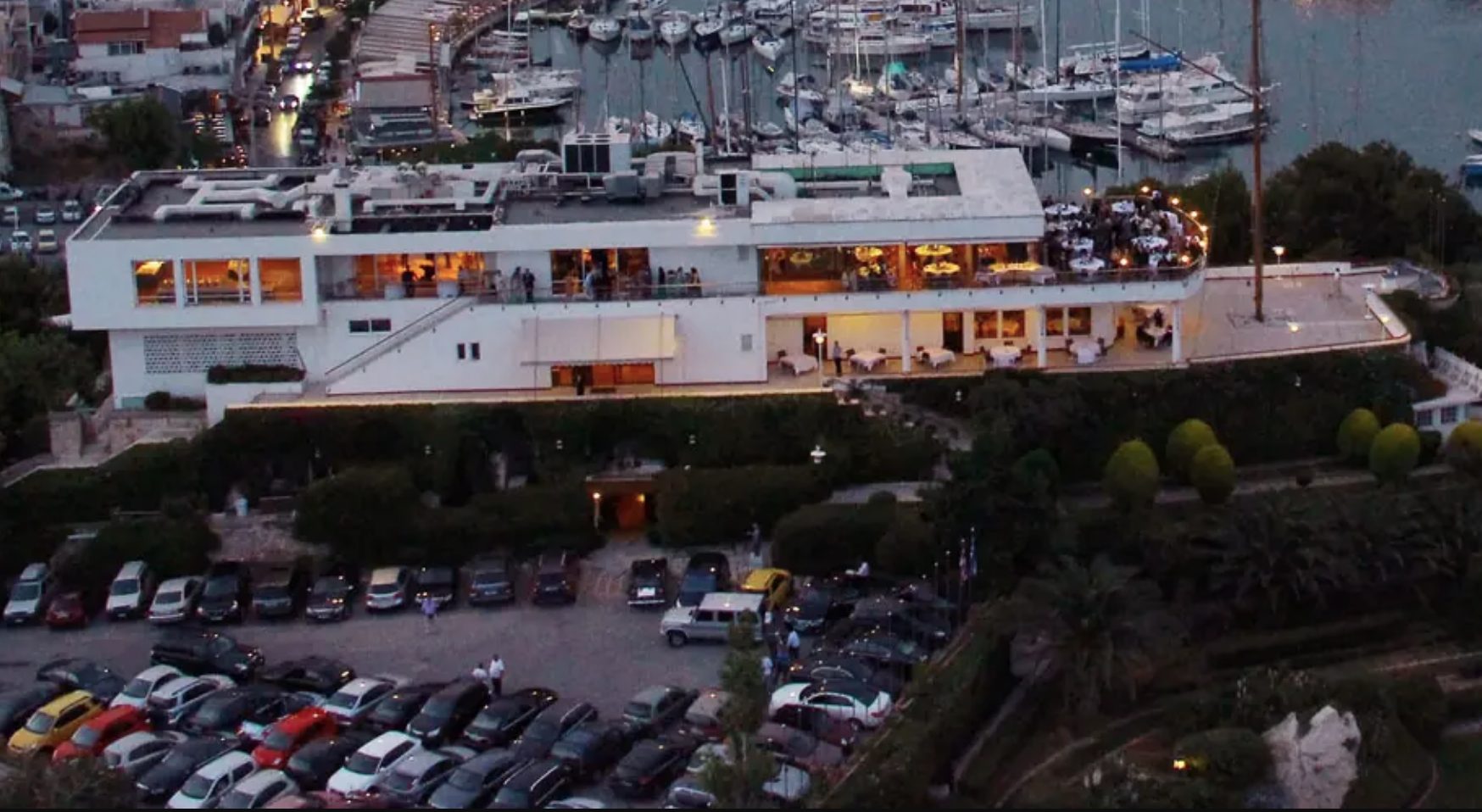 The Yacht Club of Greece (YCG) is the leading yachting institution in the country, established in 1933 by a group of prominent Athenians with an aim to promote sailing and yacht racing in Greece and to develop love and respect for the sea and nautical traditions. By 1940, and under the patronage and Admiralty of the Greek Royal Family (King George II, King Paul and King Constantine II, all keen yachtsmen in their own right), the club, as ROYAL YACHT CLUB OF GREECE (until 1973), became the most important yacht club in the country and currently continues its successful operations under the patronage of the President of the Hellenic Republic. 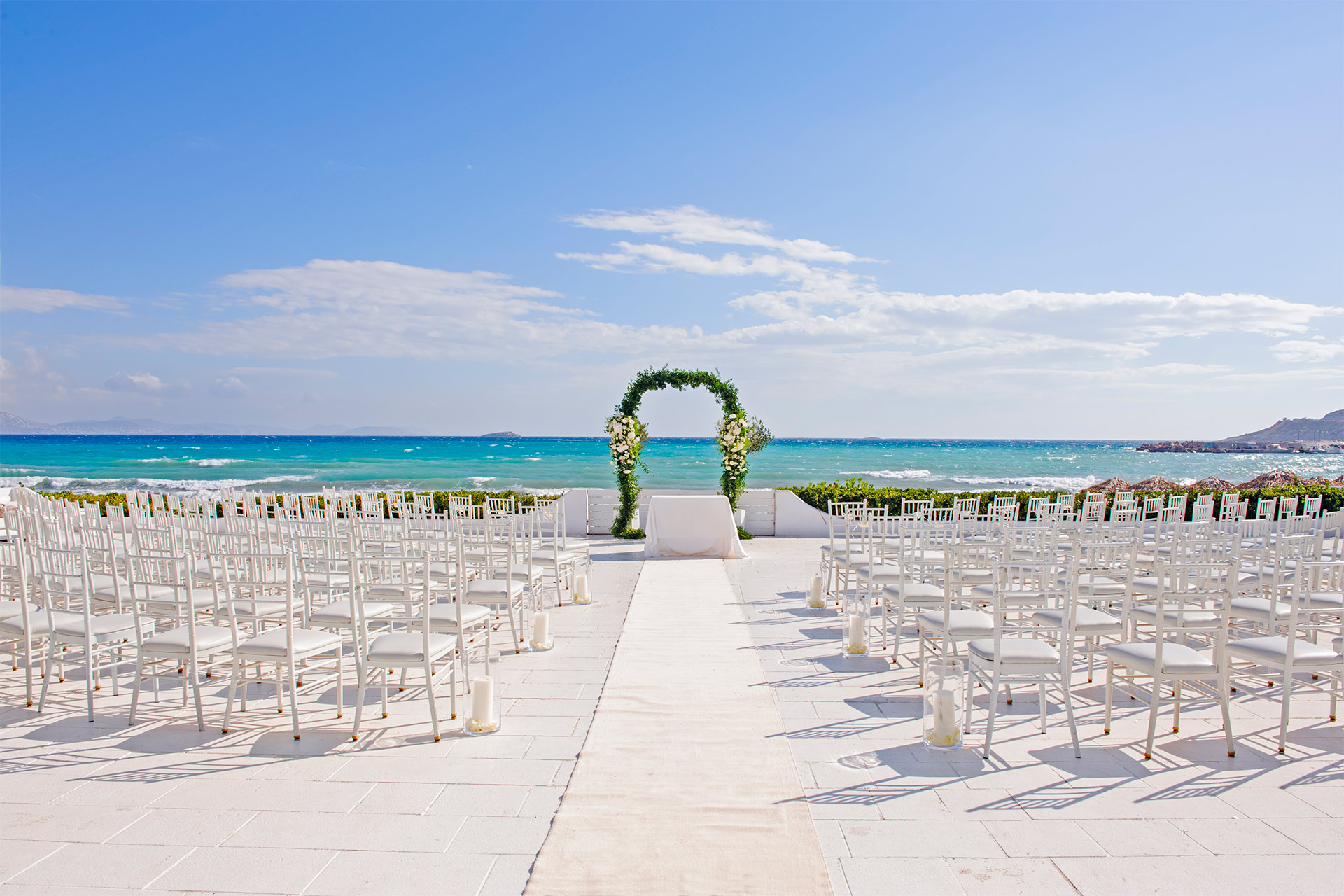 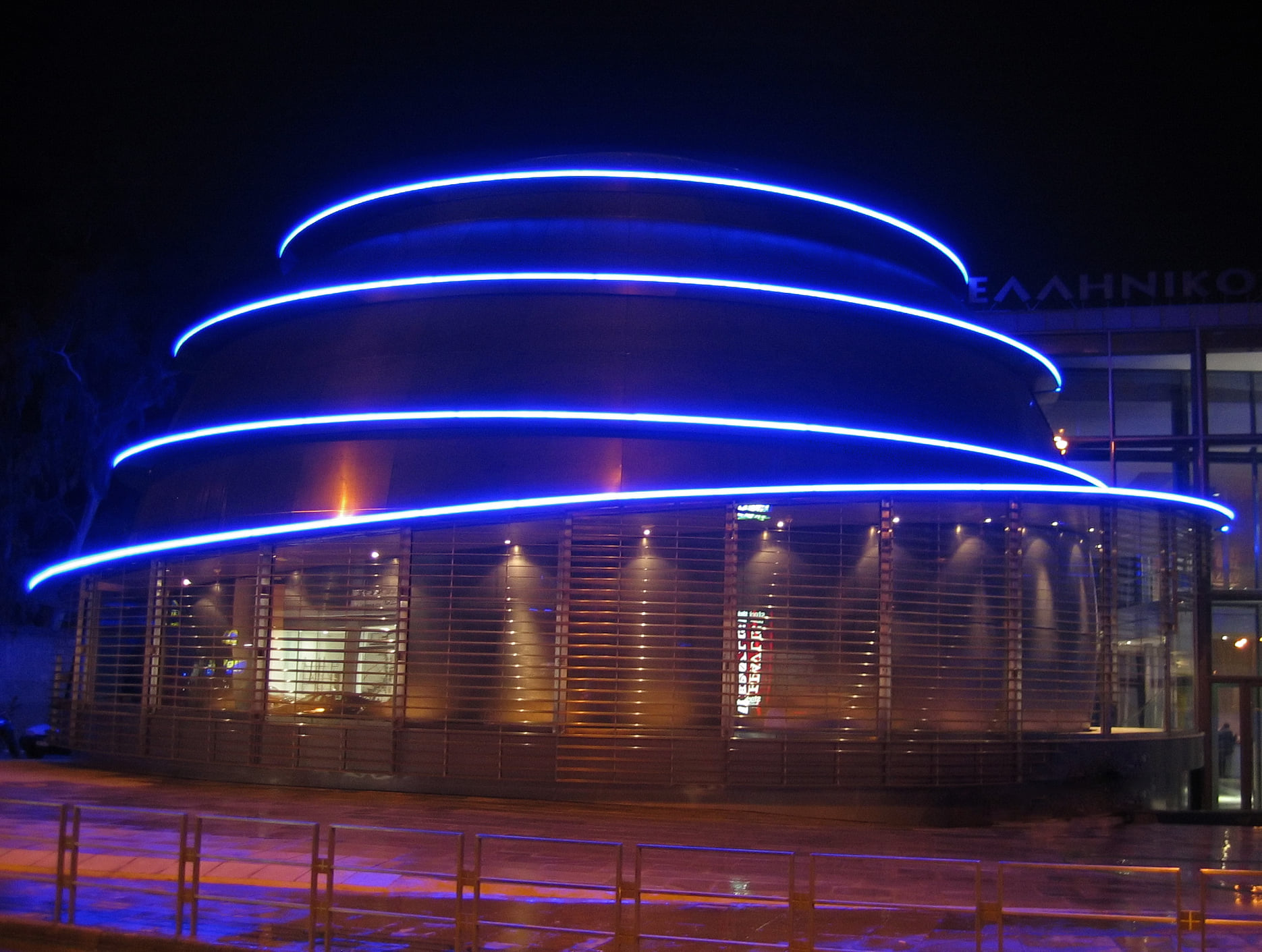 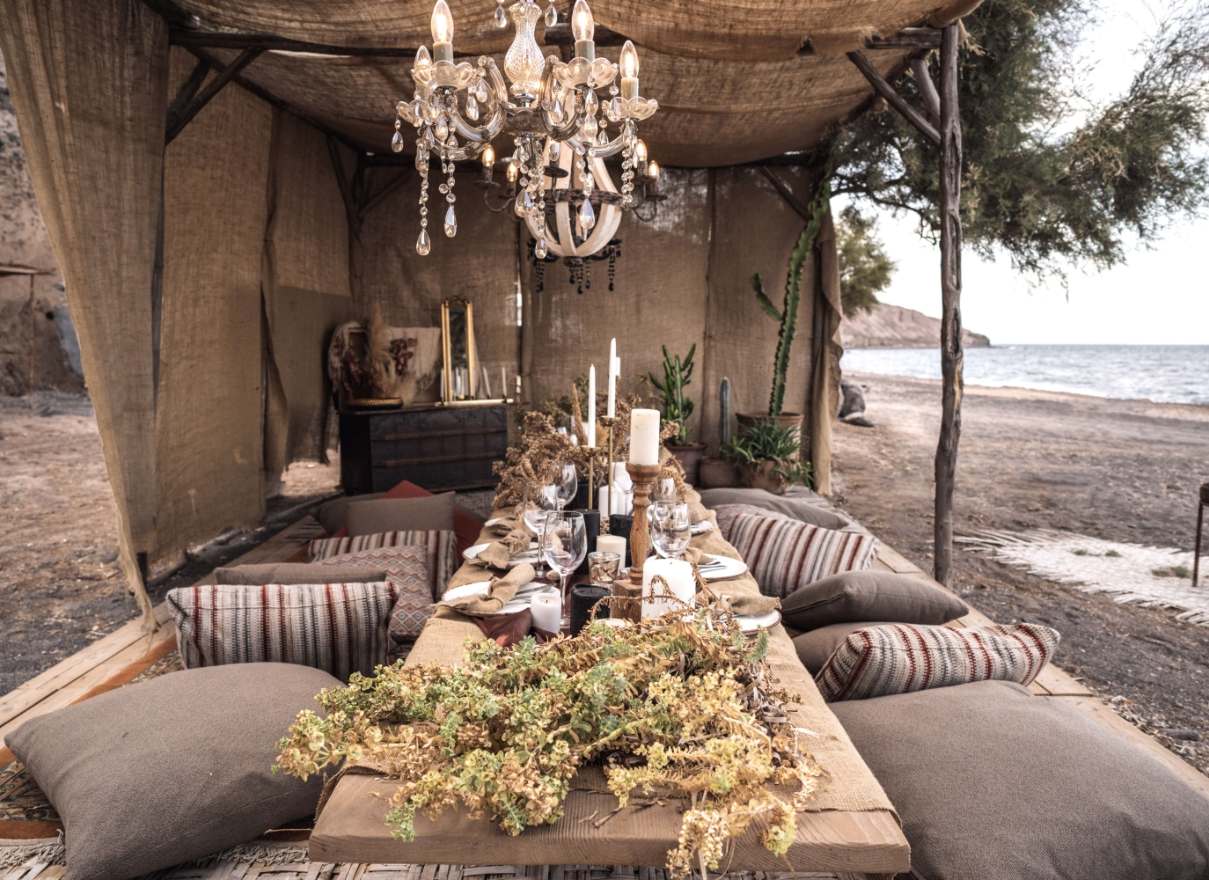 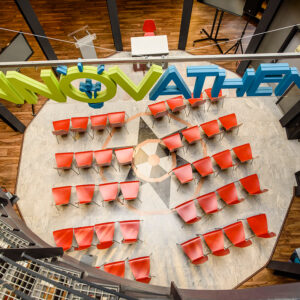 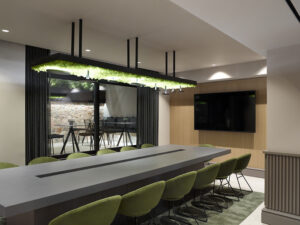